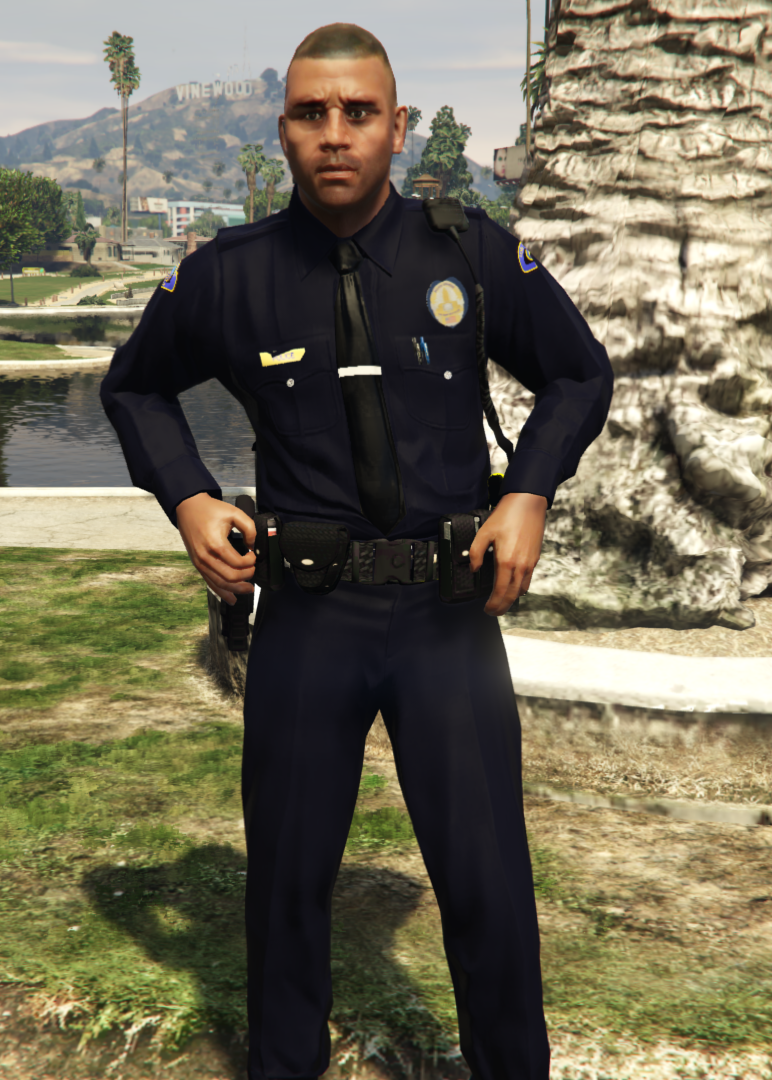 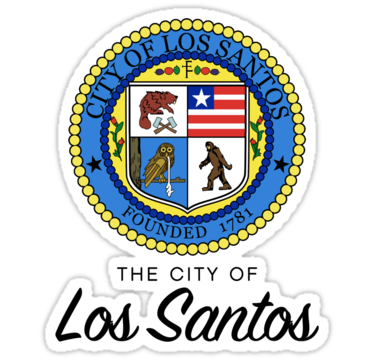 Patrol the Alleys, Streets and Suburbs of Los Santos 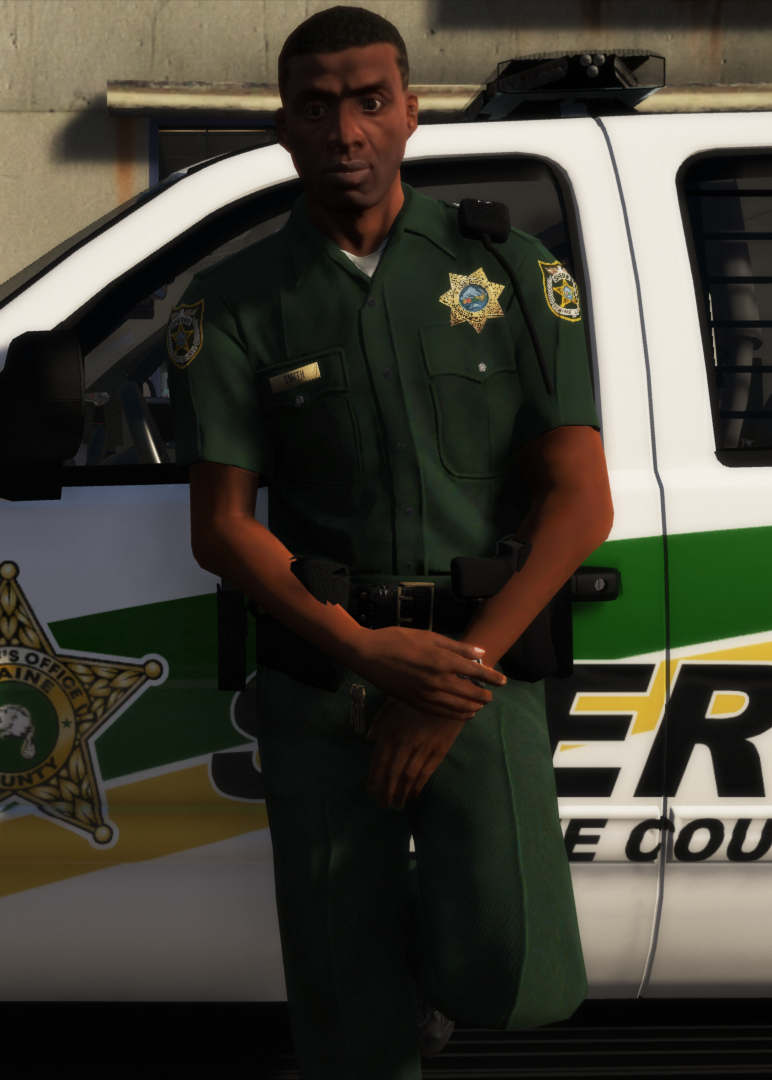 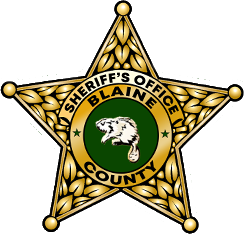 Police Pockets of Los Santos and the Communities of Blaine County

Challenge your navigational skills and independent style of policing knowing you may be the only deputy for miles.

Represent the State of San Andreas through Interstate Focused Policing

A department founded on tradition, the San Andreas State Police demands the highest expectations of its staff. 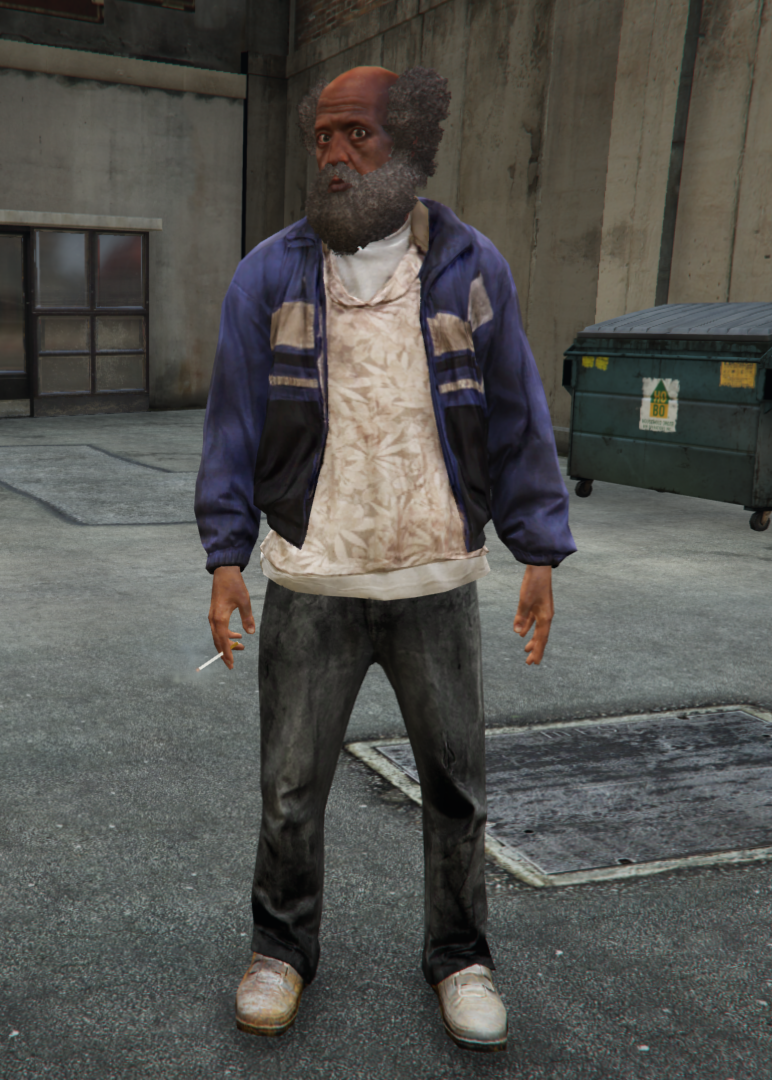 Set the Scene. Pave the Path. Tell Your Story.

Challenge your imagination like never before with a community that demands the most from its civilians.

Winds of Change - UES Roleplay is on PC 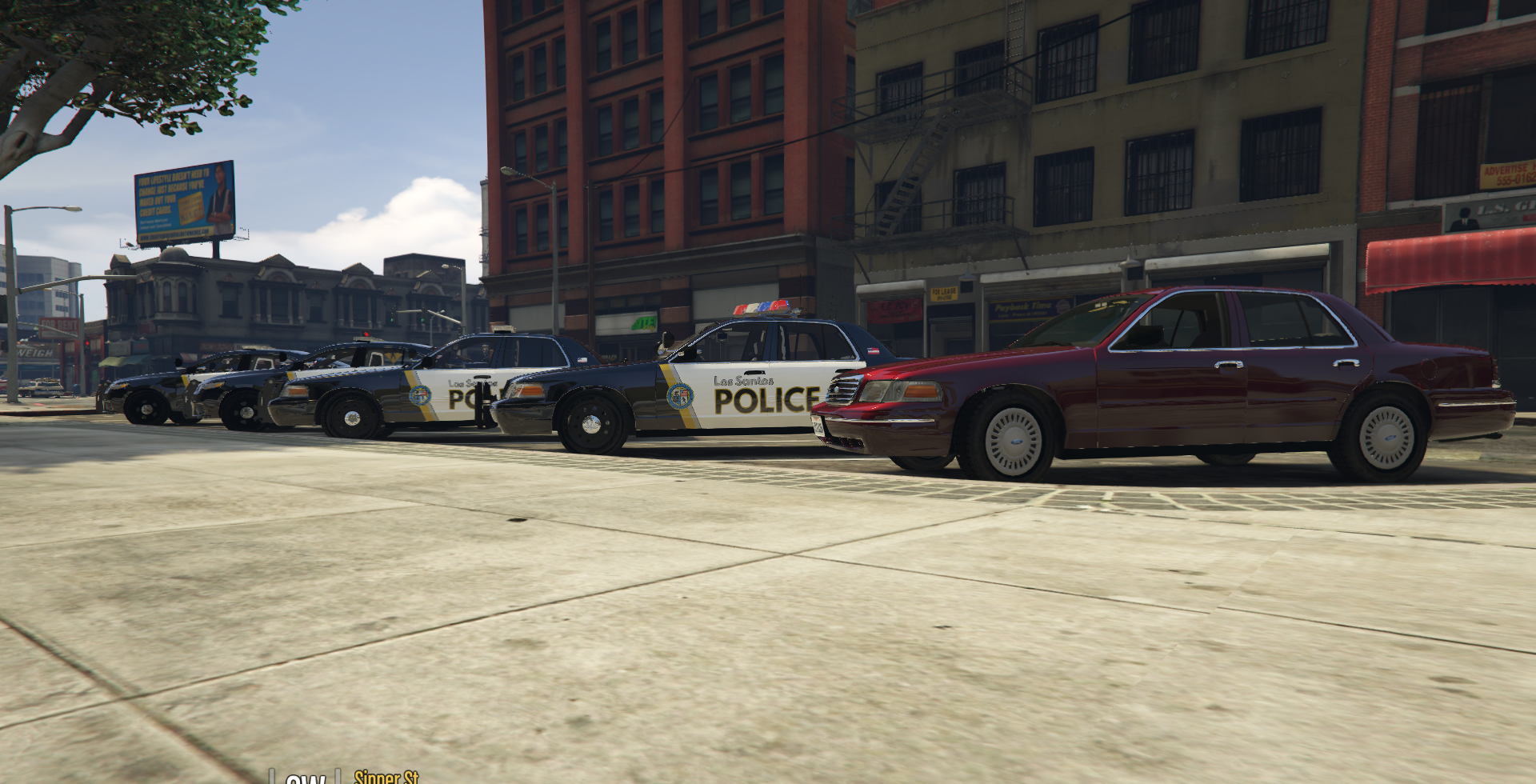 A little over nine years ago, Universal Emergency Services started out as Liberty City Special Victims Unit on the Xbox 360 using GTA IV as our platform. Compared to large names at the time, our group wasn't much, however over the years we have sustained and grown, and to keep in that pattern, we had to make improvements and transitions. Our first major transition was moving from GTA IV to GTA V. The second major transition was making the switch from Xbox 360 to Xbox One. So far we have successfully managed both of those transitions, while retaining old members and bringing new ones into our circle.

However, once again we have reached a need for a transition. GTA V Online has provided a generally stable environment for our roleplays, however it still has serious limitations as far as what it can do, considering it was never purpose built to be a perfect law enforcement roleplay engine. Enter the next step: Xbox One to PC. Here we have began to build on FiveM, a standalone program that uses base files from GTA V, but remains separate from the actual game itself, giving us a buildable environment where we can configure our server to our liking. This transition will take time, but will be happening sooner than you may have been thinking, so for current members who haven't helped us with the alpha stages because they do not have access to a PC, do not panic. We will offer a leniency period for through July 1st for those still needing to get a PC. After July 1st personnel will be removed for inactivity.

We look forwards to the next chapter of our continuing story here at UES. We also look forwards to our tenth year of operation come December this year. Hopefully you can be a part of this chapter. We sincerely thank everyone who has helped us get to this point. We could have not done it without the support of our members. 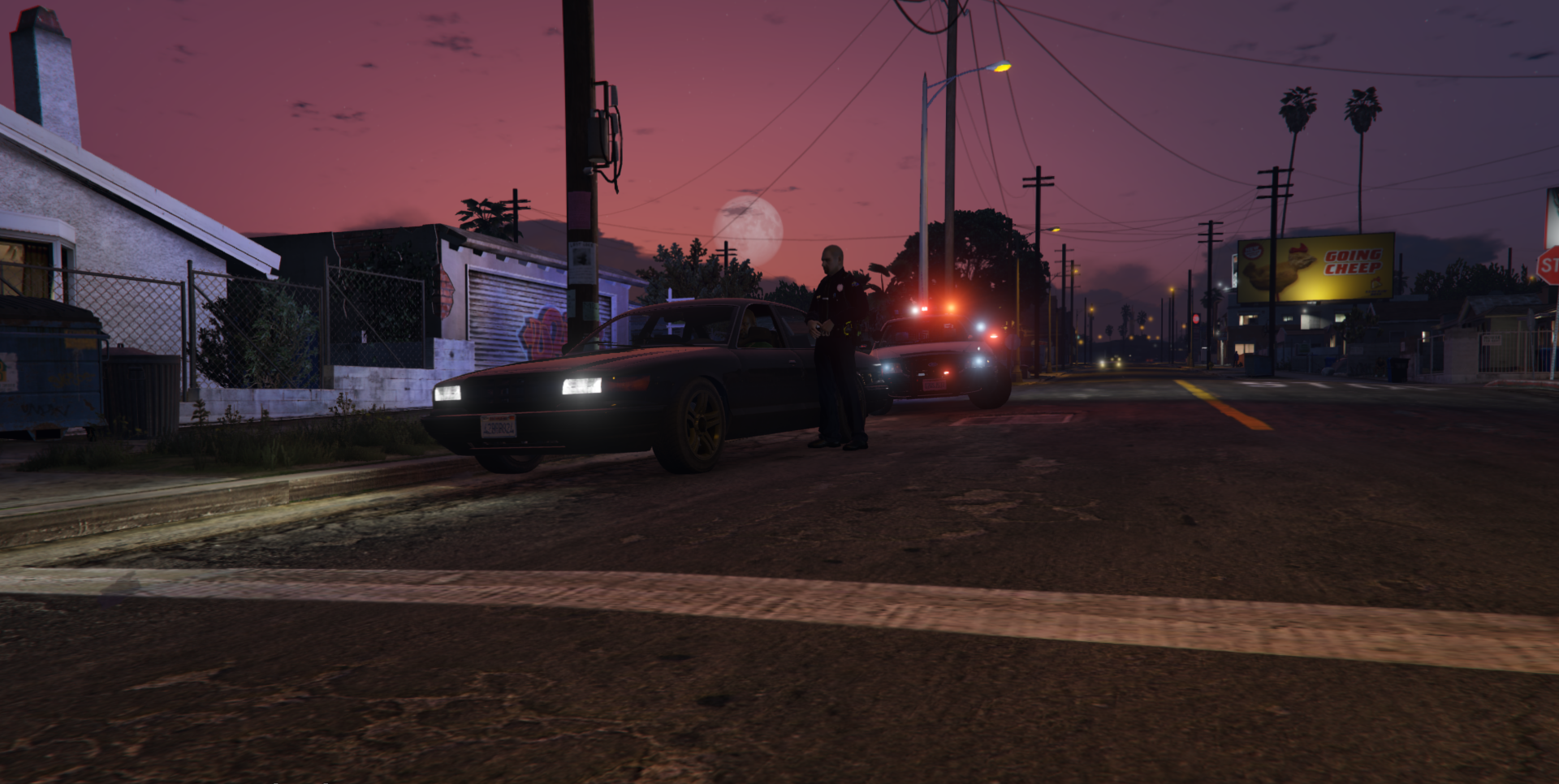 The Los Santos Police Department is dedicated to providing customer service to the city of Los Santos by enforcing the laws as stated in the Los Santos Revised Statutes. The LSPD is looking for the best of the best to join the department. If you have the commitment to help others and serve your community and want to have a career that makes a difference, now is your opportunity to join one of the most respected agencies in UES Roleplay.

With UES' transition to the PC, the Blaine County Sheriff's Office has undergone major changes, including our name! Ushering in a new fleet of vehicles, uniforms, and a fresh look for our webpage, we are seeking qualified candidates looking for a challenge to apply to our agency and fill vacancies in our divisions.

Opportunities are not limited to just patrol areas however, as each division offers room for deputies practice and develop advanced skill sets from advanced criminal investigations to police aviation. We hope to set ourselves apart as the best by recruiting candidates who exemplify our agency's core values. 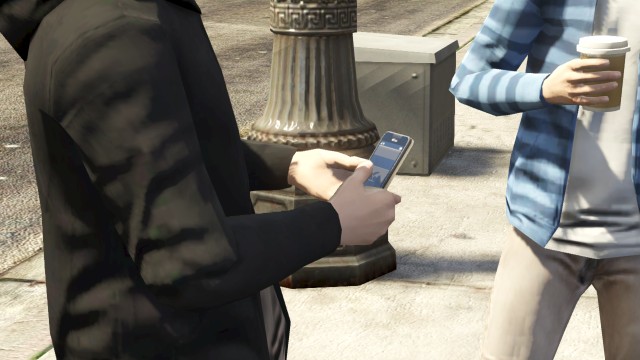 As of 2019, the Offices for Human Resources is completely reworking the way it operates. New forms of recruitment will be performed by staff, alongside a stronger focus on oral assessments and ranking interviews completion. Many changes are expected to be made in the office for the first quarter, and the administration is ready to hear member suggestions and ideas on how we can improve our hiring process and methods of recruiting.

The Human Resources Office is seeking to hire eight individuals for the Recruitment Division to perform and assist with all duties related to recruitment and the hiring process. The first hiring period for UES begins February 15th, 2019. If you are interested in joining, or have suggestions for the office, message at humanresources@uesroleplay.com. For more information on positions within the Recruitment Team, visit the Recruitment Team page under the community tab.

We have 31 guests and no members online